A Short History of Fracking 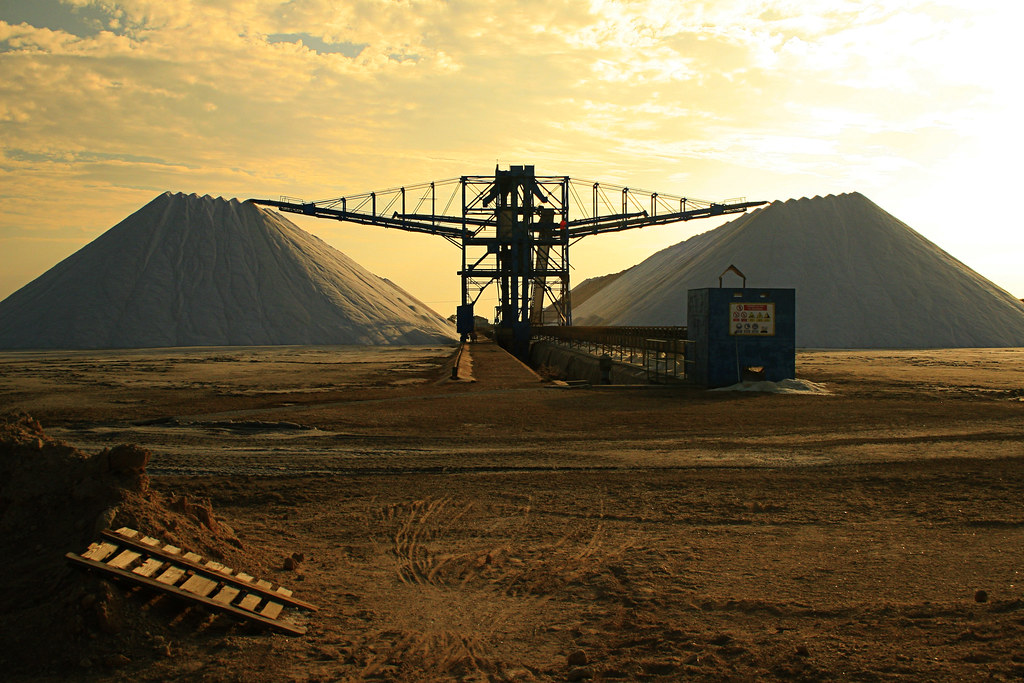 The beginning of fracking, as we know it, can be traced back to 1862.  The Civil war was well underway in the United States. Col. Edward A.L. was leading the battle of Fredericksburg VA., and needed to quickly resolve an issue with a narrow canal obstructing the battlefield.  He decided to try remedying the obstruction with artillery and described the resulting affect, superincumbent fluid tamping.

On April 26th, 1865, Edward Roberts sought a patent, for an “Improvement” in exploding torpedoes for use artesian wells. In November of 1866, Edward Roberts was awarded patient number 59,936, known as the “Exploding Torpedo.”

The “Exploding Torpedo” extraction method was implemented by packing a torpedo in an iron case that contained 15-20 pounds of powder. The case was lowered into the well, as close to the oil as possible. The torpedo was designed to explode by connecting the top of the shell with wire to the surface, and then filling the borehole with water. Within a week of implementation some wells had shown a 1200% increase in production.

In 1947, Just a few years after WWII proppants were first used experimentally.  20,000lbs of sand dredged from the Arkansas River was pumped down a well. Although the first attempt wasn’t a great success

Modern day fracking didn’t begin until the 1990s. This originated when George P. Mitchell created a new technique, which took hydraulic fracturing, and combined it with horizontal drilling.  This drilling technique has enabled oil and gas producers to extract oil and natural gas from shale rock, thus increasing oil and gas production inside the US.

The combination of these process advancements have brought us into a new age of oil and gas recovery.  As of 2010, it was estimated that 60% of all new oil and gas wells worldwide are being hydraulically fractured. Large strides in product development have been achieved since proppant was first introduced in 1947.  In 2012, over 60 billion pounds of proppant contained within 2.5 million hydraulic fracturing jobs have been performed on oil and gas wells worldwide, more than one million of them in the United States.

A General Timeline of Proppant Development:

The technology known as hydraulic fracturing isn’t new and has been around for 100 plus years. It’s been innovated and renovated over long periods of time. The advancement of fracking can be greatly attributed to the experimentation and quality control processes.  From the manufactures of the horizontal drilling equipment to the chemical producers, all the way up to the oil companies themselves, the backbone of the process is a universally understood commitment to quality.  It is the foundation of technology, profitability, industry advancement and growth. 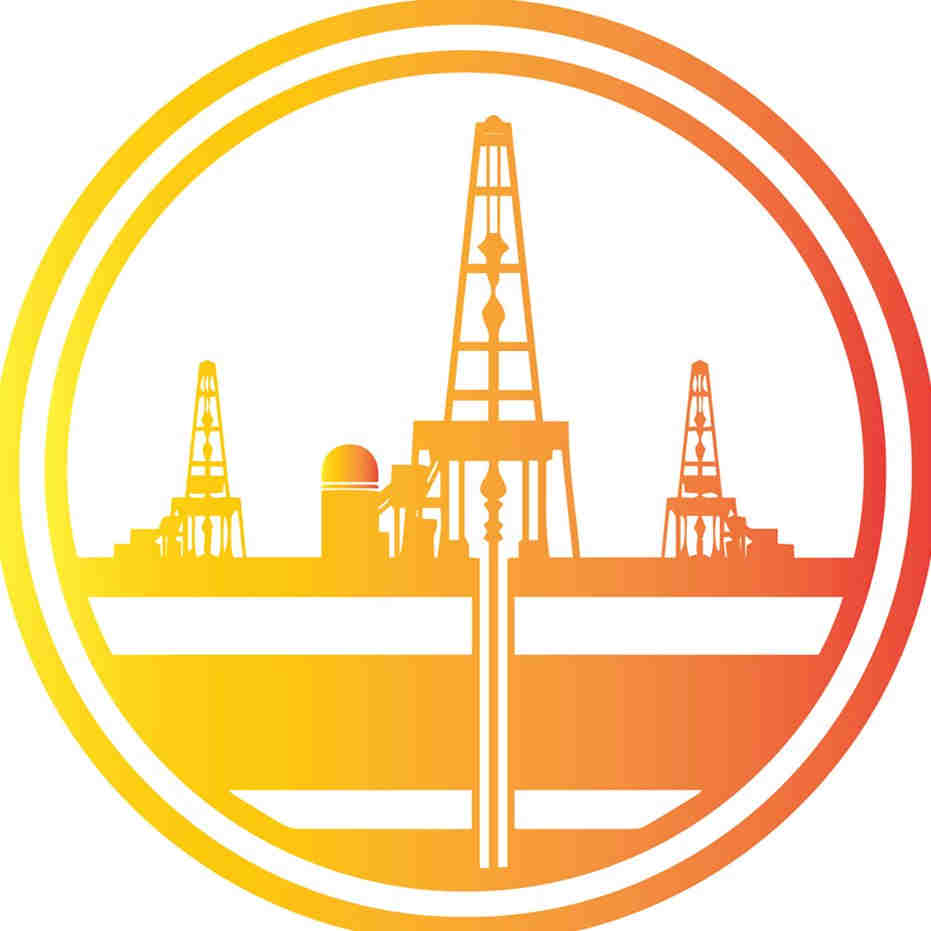